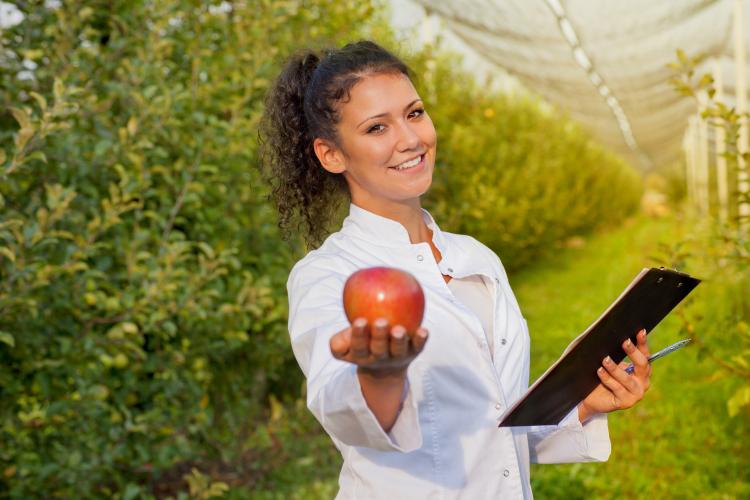 NovaSource delivers a portfolio of proven and effective crop protection products to agricultural markets around the world. You will find us at the vanguard of stewardship initiatives that affect the markets we serve. The NovaSource team is committed to continually providing products and developing new uses for existing products that provide lasting benefit for all growers. 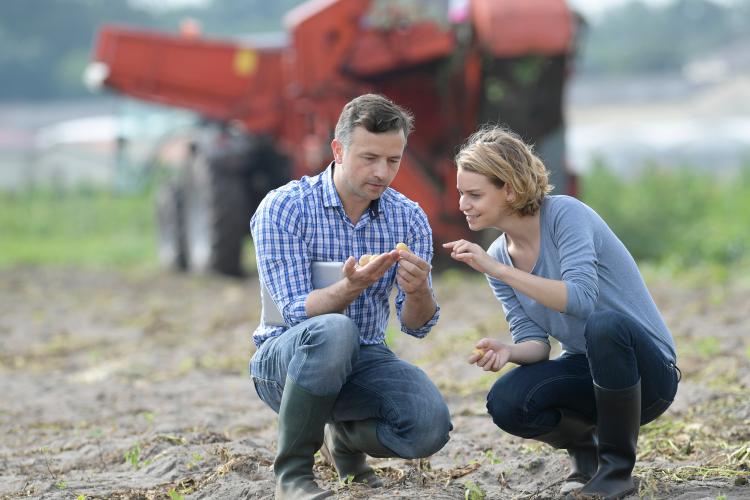 Our expert team of NovaSource Specialists and Agronomists are dedicated to providing solutions for crop protection.  The team shares over 100 years of knowledge in heat stress, insecticides, herbicides, fungicides and soil amendment with the global agriculture community. This highly educated and experienced group is positioned in specific regions in order to provide growers with expert guidance and product knowledge that is specific to their location. 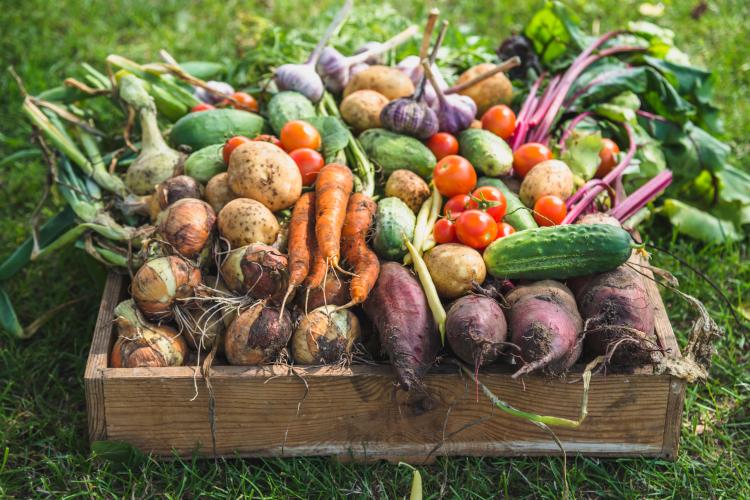 Through science-based crop protection management plans, we uphold our commitment to supporting the world's growers to help improve their yield and increase global food supplies while promoting environmental, social and economic sustainability for all. 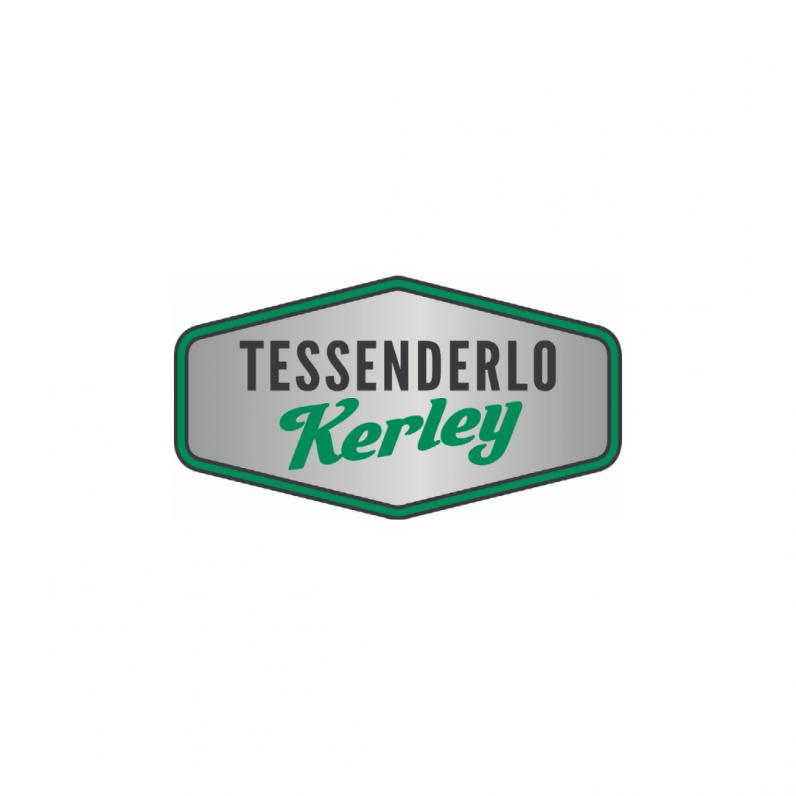 We are part of Tessenderlo Kerley, Inc.

Tessenderlo Kerley, Inc. is part of Tessenderlo Group, founded in 1919 and the descendent of The Kerley Chemical Company, founded in 1947 by four brothers who recognized a growing demand for sulfur plant nutrition in Pecos, Texas, shortly after the end of World War II.

The Kerley Brothers developed a unique process for manufacturing sulfur-based liquid fertilizers that are safe, easy to handle and can be applied through irrigation equipment.

Acquisitions, ownership changes and growth guided the company through the years, while Tessenderlo Kerley established itself as a leader in the production and marketing of specialty products used in the agriculture, mining and process chemical industries. Tessenderlo Kerley is now the world’s largest producer of sulfur-based thiosulfate fertilizers.

For over 100 years, Tessenderlo Kerley, Inc. has demonstrated its commitment to agriculture through innovation, research and the development of sustainable crop protection products.

We are built on 100+ years of legacy and heritage in agriculture.